“I feel when I go and beat Usyk, I will get the credit I deserve again, and I’ll get the admiration for being a true boxing legend.

“I fought for the heavyweight championship in my 16th fight; I felt like it’s overlooked. Now, it’s all about, ‘oh, he’s not good enough anyway,’ so that’s the motivation to prove I’m good enough,” Joshua told ESPN.
Reflecting on his loss to Usyk, Joshua is unbothered by the first result and feels that he has made the necessary improvements he needs to topple Usyk in Jeddah. 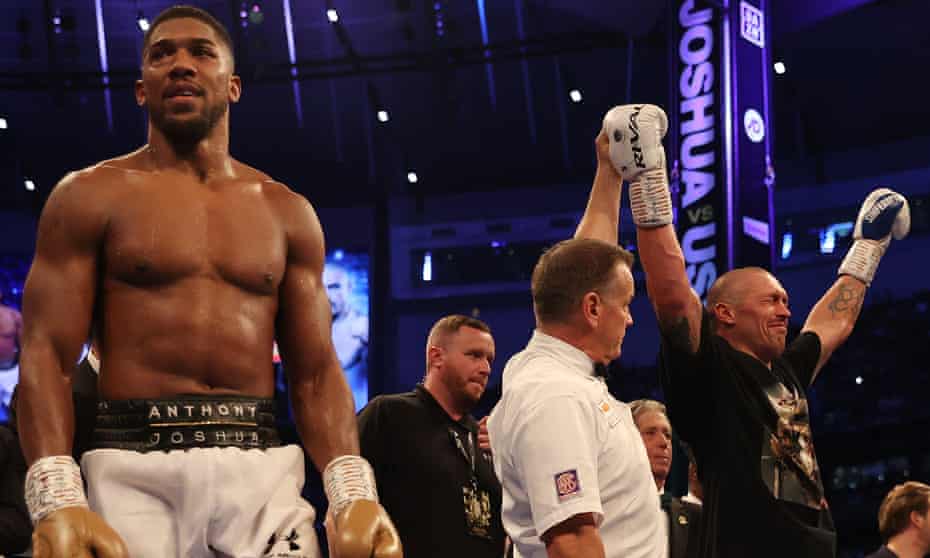 “I feel my training approach changes because I knew where I wasn’t good enough, you know, areas where I was exposed.I’ve got a third chance to become heavyweight champion of the world. I’m not going to go in there thinking it’s going to be easy.

“I will address the weaknesses, and then I’ll make sure I get it right and become champion again. I think it’s a task that’s possible,” Joshua said. 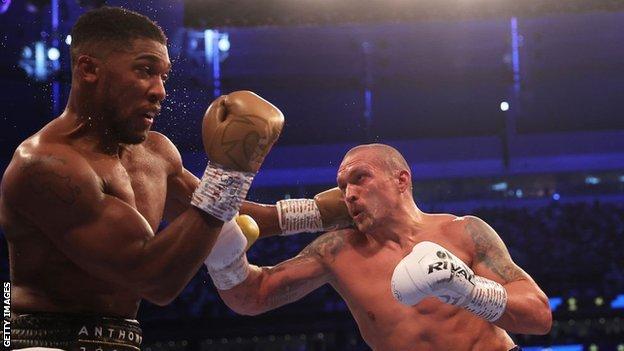 Usyk has not been nearly as outspoken as his British foe, but AJ would know better than to underestimate his eastern European counterpart again.

Usyk will also be aware that the last time Joshua fought a rematch in the Jeddah Superdome, he would reclaim his lost belts from Andy Ruiz Jr, who had defeated him in 2019.