—Making her boldest campaign promise to date, Sarah Palin announced that, if elected to the United States Congress, she would seek statehood for Alaska.

“As I travel up and down this great land of ours, a land of caribou, polar bears, and also, too, of people, I say to myself that it’s a disgrace that Alaska hasn’t been made a state,” she said. “Alaska deserves stateliness.” 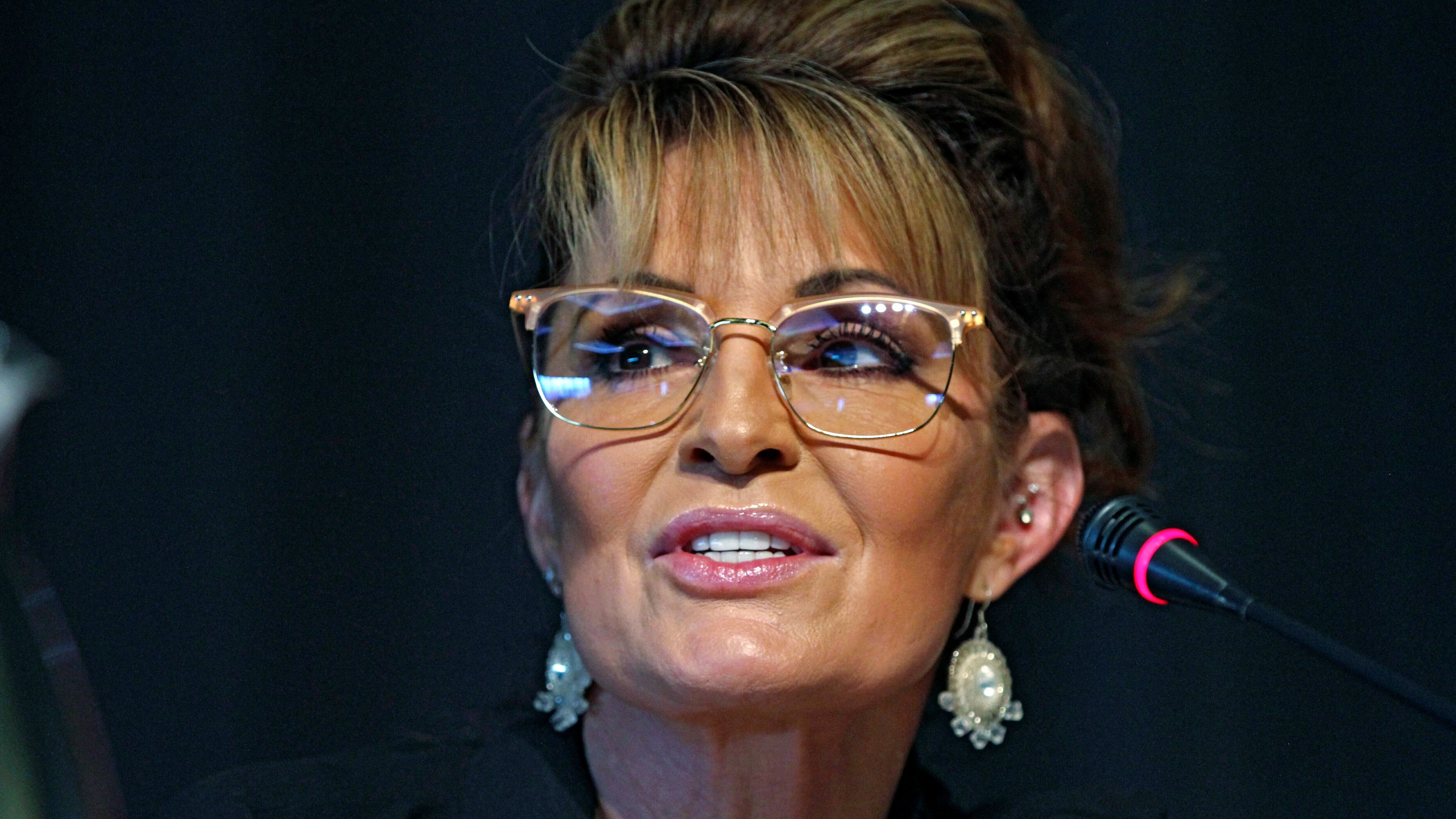 “You look at Alaska on a map and it’s just gigantic, and then you compare it with so-called Hawaii, which is barely a bunch of tiny specks,” she said. “I don’t see why quote-unquote Hawaii gets to be a state just because Barack Hussein Obama says it is.”

She also shed light on her abrupt resignation halfway through her only term as the governor of Alaska, in 2009. “I woke up one morning and said to myself, ‘Sarah, it’s not fair that you’re working your fanny off as governor of a place that’s not even a state,’ ” she said. “I will make you this promise: if I’m halfway through my term as your congressperson and Alaska is still not a state, I will quit also.” 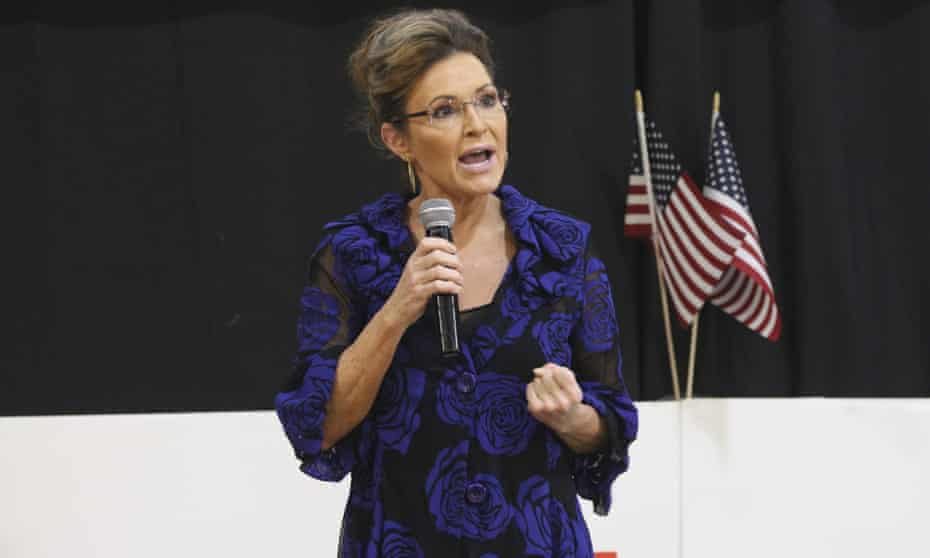