Gone are the days when romantic success meant settling down and tying the knot before the age of 30. The average age at which couples get wed is rising year on year, as is the number of people filing for divorce post-50. The boom in dating apps for older people makes it easier than ever for the average singleton to find love later in life, and celebrities are embracing the trend for later nuptials. Whether it was their first trip down the aisle or they were tying the knot for the second—or third—time, plenty of stars got married after they hit the big 5-0. 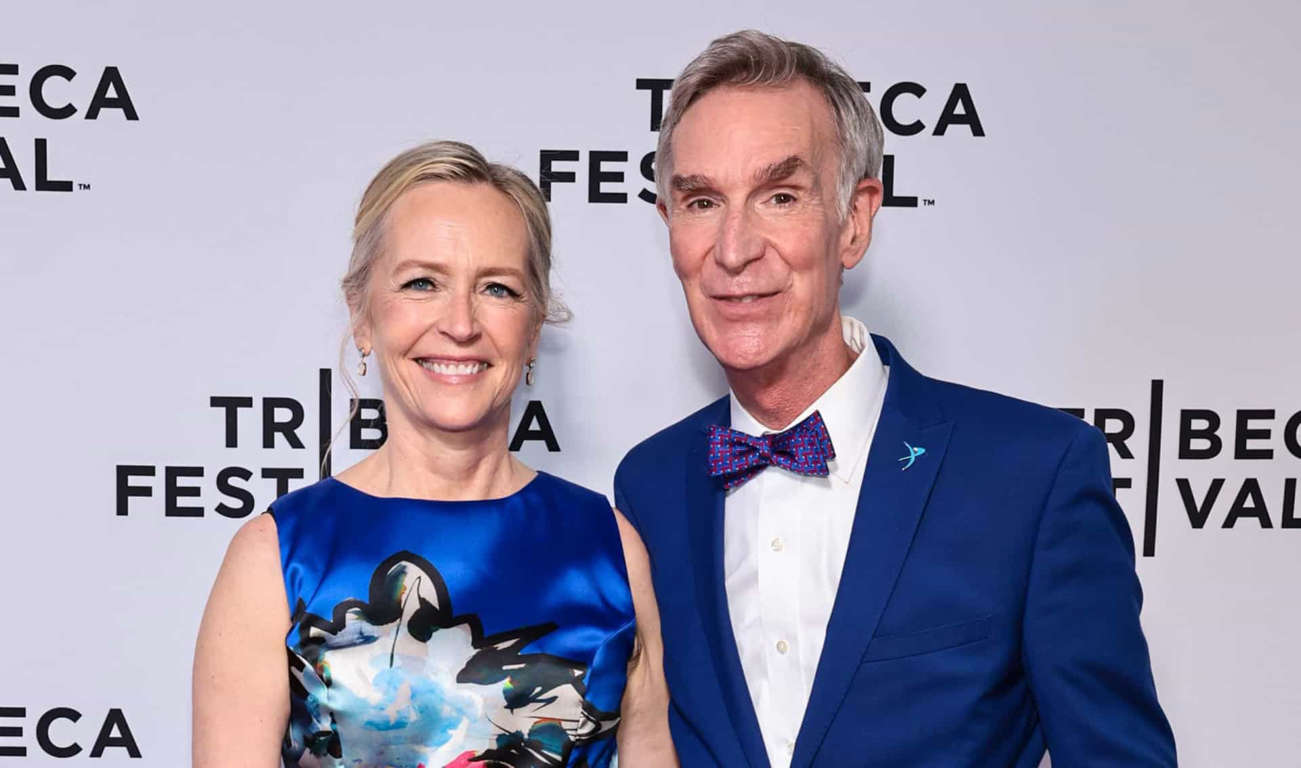 Bill Nye, famously the ‘Science Guy,’ said his first official “I do” in May at the age of 66! He tied the knot with best-selling journalist and author Liza Mundy at the Castle Building’s Haupt Garden at the Smithsonian Institute in Washington, D.C., People reports. ‘Star Trek’ star Robert Picardo (who played The Doctor across the franchise) served as officiant for the talented storytellers who themselves delivered believably moving and funny vows. Even in his 60s, Bill Nye is still showing us all what chemistry looks like! 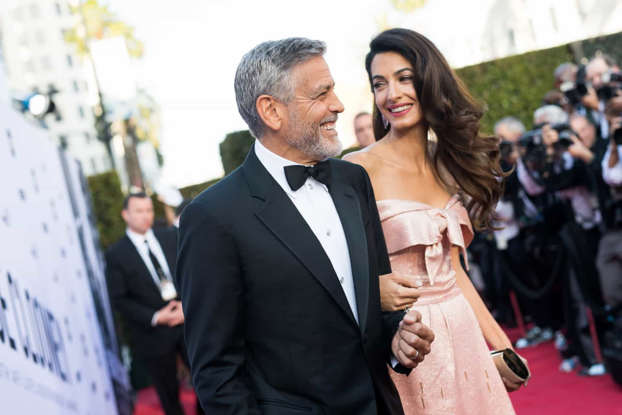 George Clooney
George Clooney was 53 when he walked down the aisle with human rights lawyer Amal Alamuddin in 2014. The actor had been widely considered Hollywood’s most eligible bachelor since his divorce from first wife Talia Balsam in 1993. His marriage to Amal is still going strong. 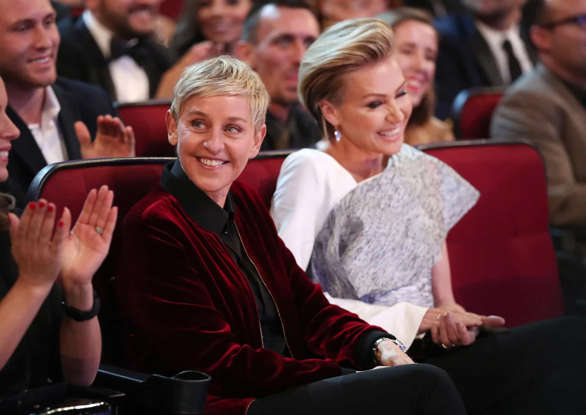 Ellen DeGeneres
Comedian and TV host Ellen DeGeneres was 50 when she got hitched to her long-term girlfriend, actress Portia de Rossi, in 2008. The couple wed shortly after same-sex marriage was legalized in the United States, and are still happily married more than a decade later. 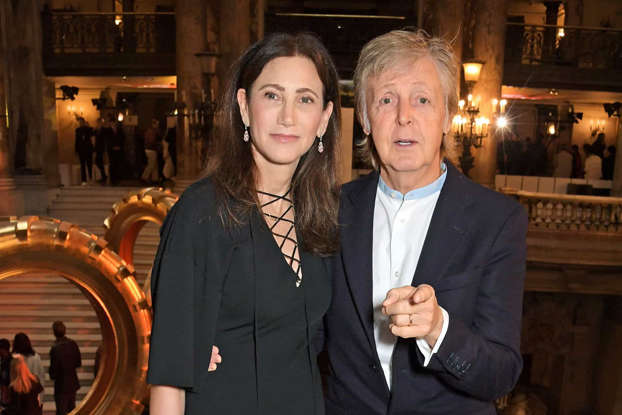 Paul McCartney
Paul McCartney was 69 and had been once-widowed, once-divorced when he married American businesswoman Nancy Shevell in 2011. The transatlantic couple are still happily married. McCartney’s previous marriage to model and activist Heather Mills ended acrimoniously in 2008 after six years of marriage. He was 59 when they wed. McCartney lost his first wife, photographer and animal rights campaigner Linda McCartney, to cancer in 1998. The pair had been married since 1969, and she was just 56 when she passed away. 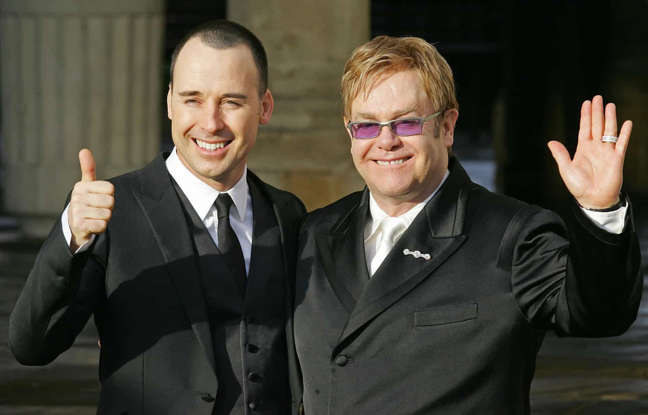 Elton John
Elton John blazed a trail when he wed long-term partner David Furnish in 2014 shortly after the legalization of same-sex marriage in the UK. They had previously held a civil ceremony in 2005. The couple had been a long-established presence on the celebrity party scene for decades before their wedding. Although it was Elton John’s first same-sex marriage, it wasn’t his first trip down the aisle. The singer married German sound engineer Renate Blauel in 1984 before they divorced four years later. 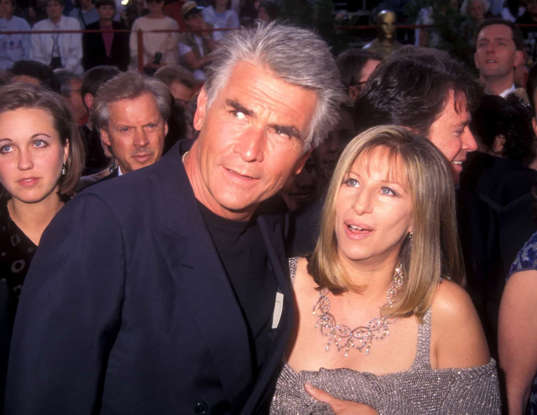 Barbra Streisand
Singing legend Barbra Streisand had been divorced from first husband Elliott Gould for nearly 30 years when she married actor James Brolin in 1998. She was 56 at the time. The low-profile Hollywood pair have kept their marriage going strong for over two decades.