Elizabeth Olsen has opened up about the many opinions over Marvel movies as of late.

Over the past year, many filmmakers have spoken out about the franchise films, claiming that they’re not real movies.

While speaking to The Independent in a new interview, Elizabeth said that Marvel films can be the subject of too much criticism.

“I’m not saying we’re making indie art films, but I just think it takes away from our crew, which bugs me,” she shared. “These are some of the most amazing set designers, costume designers, camera operators – I feel diminishing them with that kind of criticism takes away from all the people who do award-winning films, that also work on these projects.” 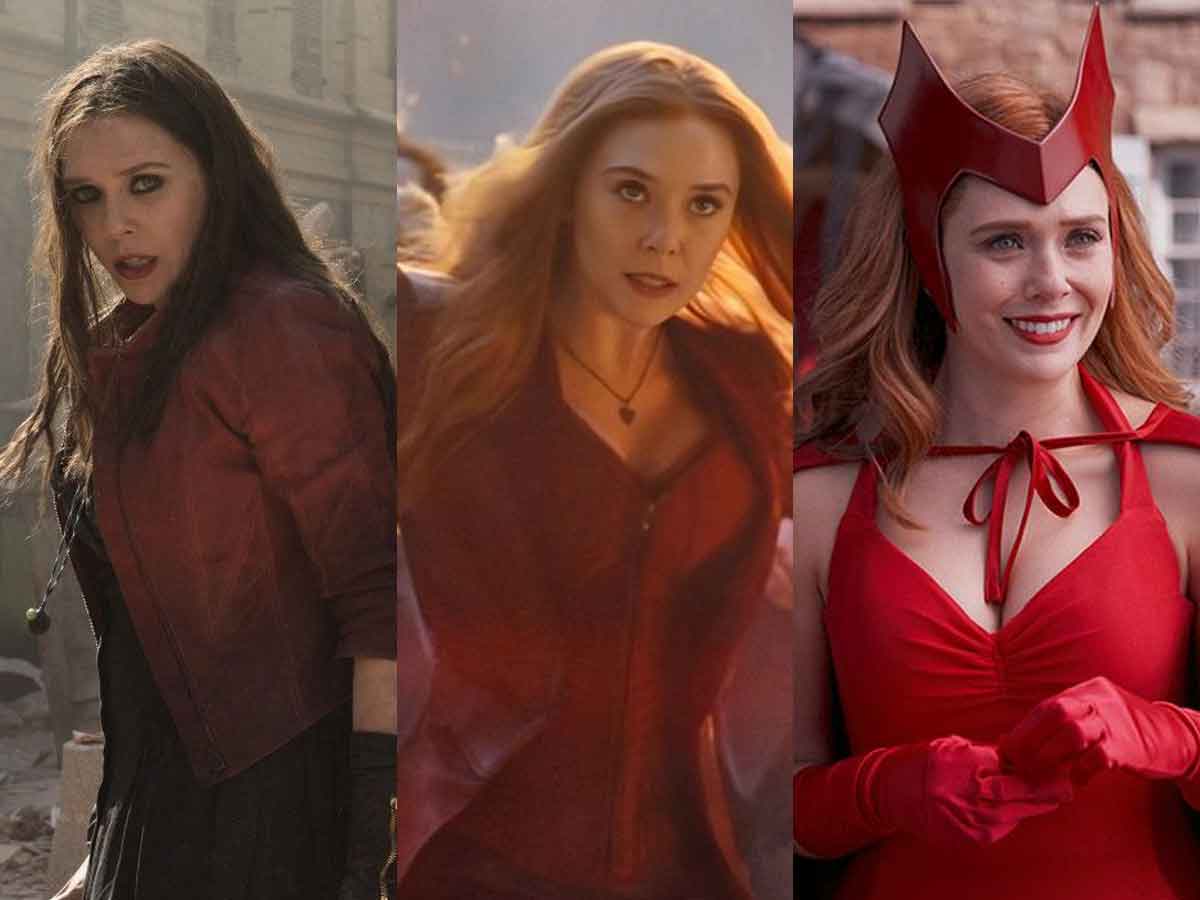 Elizabeth went on, adding that she does understand that Marvel movies aren’t for everyone.

“From an actor’s point of view, whatever, I get it; I totally understand that there’s a different kind of performance that’s happening,” she says. “But I do think throwing Marvel under the bus takes away from the hundreds of very talented crew people. That’s where I get a little feisty about that.”

Elizabeth isn’t the only Marvel star who defended the films. Tom Holland and James Gunn have also spoken out.