Lewis Hamilton has dismissed Formula 1’s ‘We Race As One’ initiative as “just words”, insisting it had not actively sought to achieve diversity and inclusion.

‘We Race As One’ was launched in 2020, with all drivers individually recording a video message which was fused together into a single entity and broadcast in the countdown to each grand prix.

In addition, the 20 racers would stand or ‘take a knee’ together on the grid to promote the initiative just before the national anthem, with some, in particular Hamilton and Sebastian Vettel, choosing to wear clothing that indicated their support for a particular cause.

That pre-race procedure has been discontinued for this season, with Formula 1 focusing on three key pillars of sustainability, diversity and inclusion, and community.

However, the spotlight is back on diversity and inclusion after it emerged there had been examples of racist and homophobic abuse in the crowd at the Austrian Grand Prix, with Formula 1 condemning such behaviour as “unacceptable” in a statement, while Hamilton said he was “disgusted” by the reported conduct of some fans.

Hamilton, of course, launched Mission 44 last year, committing £20million to try and generate greater motorsport opportunities for under-represented groups of youngsters in the UK. Alongside that is the similarly-aimed Ignite Partnership in conjunction with Mercedes. 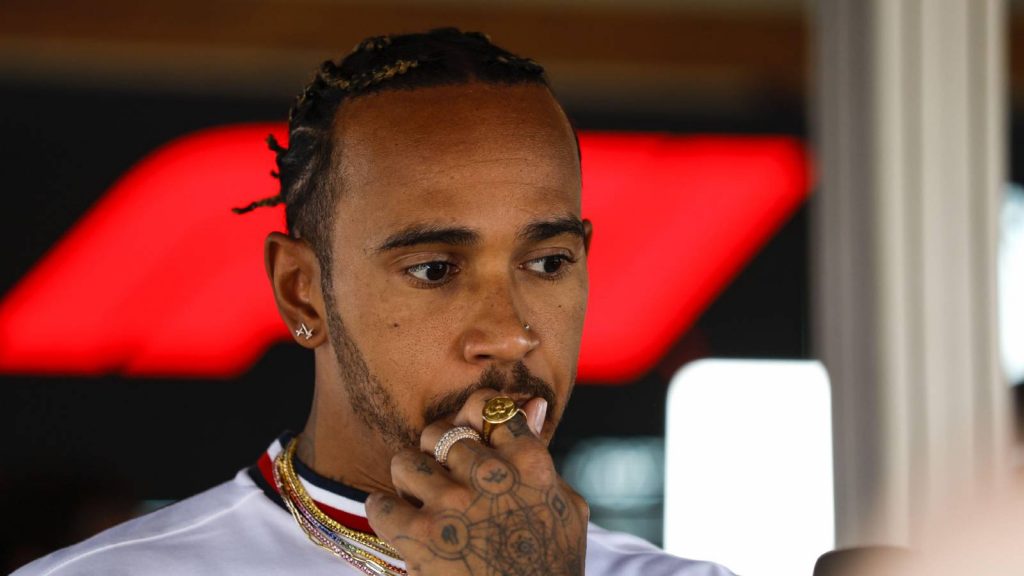 Asked in the Austrian Grand Prix post-race press conference what Formula 1 can do to try and combat abuse from spectators, with the journalist who posed the question suggesting ‘We Race As One’ had been quite effective, Hamilton replied: “I’ve not given huge amount of thought in terms of coming up with solutions for what the sport should do.

“It goes back to some of the messaging we talked about in terms of the stuff we also need to do here within the sport, which is commit more to diversity and inclusion within our industry, because that then reflects the direction we are going in and it also often reflects what our fanbase looks like. It’s time for action.

“We Race As One was all good and well, but it was just words. It didn’t actually do anything. There was no funding towards anything, no programme to actually create change and spark that conversation.

“So we definitely need to utilise our platforms, as I just mentioned, but we really have to step up and actually really start actioning some of the things we are saying.