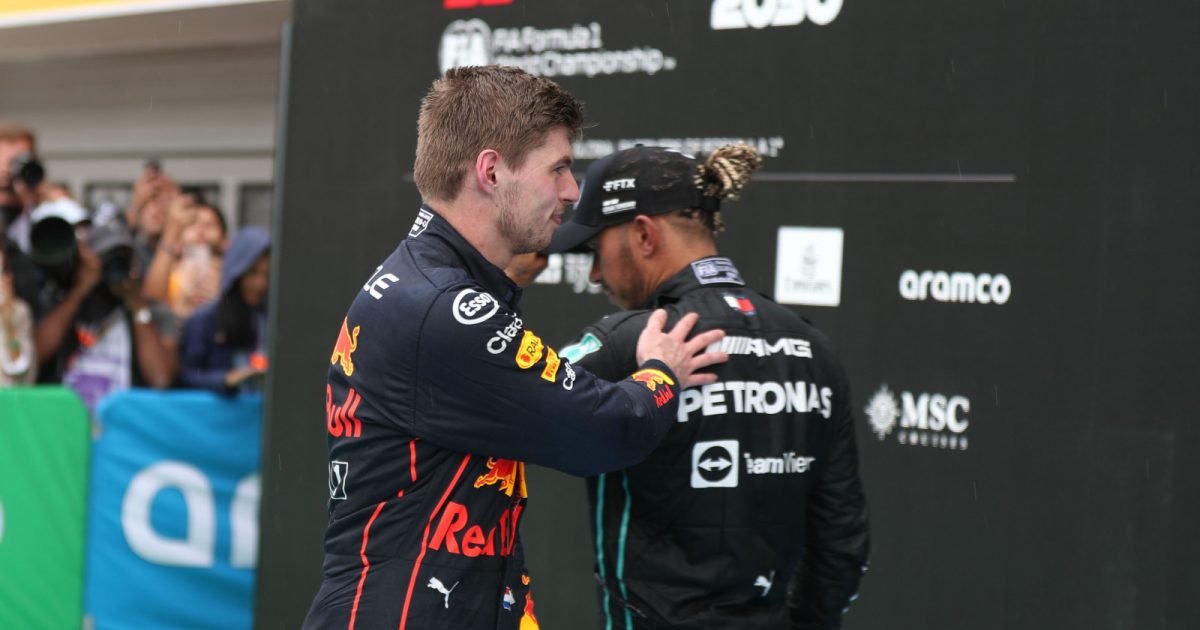 After years of his detractors saying it is the car that’s winning the World titles, Lewis Hamilton has levelled that one at Max Verstappen after the Dutchman came from P10 on the grid to win in Hungary.

Verstappen put in a charging drive in Sunday’s Hungarian Grand Prix having started 10th after a power unit issue meant he wasn’t able to do a final flying lap in qualifying.

Red Bull were able to change elements in his PU ahead of the grand prix, the reigning World Champion racing to the victory 10 seconds up the road from Hamilton.

The Mercedes driver says it is no surprise given the pace of the RB18.

“The fact that Max started 10th and spun and still was 10 seconds ahead says enough about their car,” Hamilton said.

Verstappen and his RB18 have raced out to an 80-point lead over Charles Leclerc in the Drivers’ Championship with the Mercedes team-mates closing in on the Ferrari driver.

George Russell, third in Hungary, is just 20 points off the fight for P2 in the standings while Hamilton is a further 12 adrift.

That’s a gap he’s hoping to close with a first win of this season.

Stringing together a run of five podiums, three third places and two seconds places, the next step for Hamilton and Mercedes is a victory.

“I hope so,” he said. “That’s what we’re working towards.

“You saw George on pole. I think if we had both been up there, I think we probably could have worked a bit better together as a team. One of us would have had to support each other strategy-wise.

“But I think if we are able to take this pace into the second half of the season for sure we can start to fight with the guys.

“This is the first time we’ve been able to fight and battle with a Ferrari. That’s huge for us. I think the Red Bulls probably still are ahead.”

He added: “I think we still have made huge progress and huge steps. And so to have this consistency and two double podiums in these last two races gives us great hope and a huge push for the second half.”