endrick Lamar is set to close out Glastonbury as the festival’s final headliner the day after Sir Paul McCartney delivered an explosive, history-making set.

The US rapper will be the last performer to take to the Pyramid Stage on Sunday, concluding the festivities at Worthy Farm in Somerset.

Soul singer Diana Ross is also on the bill for the final day as she fills the Sunday teatime legends slot.

Lamar’s show on the main stage will mark his Glastonbury debut.

He is expected to play a range of hit tracks including songs from his recently released fifth studio album Mr Morale & The Big Steppers.

It was announced in 2020 that the Grammy-winning singer would headline Glastonbury’s 50th-anniversary event, but the festival has faced two years of delays owing to the pandemic. 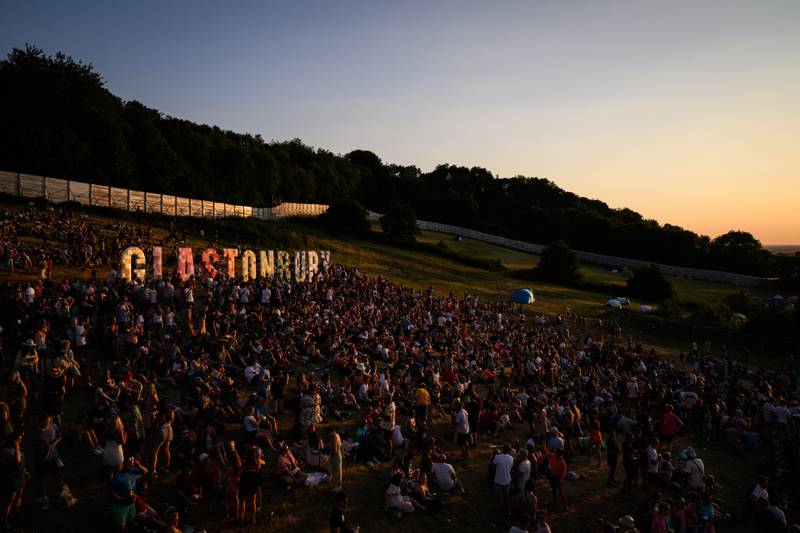 The Pyramid Stage will host an array of talent before Lamar including Lorde, Elbow, Herbie Hancock, DakhaBrakha and Black Dyke Band.

There will also be musical stars across the festival’s many stages, with the Pet Shop Boys and Years & Years performing on the Other Stage.

While electronic duo Bicep will headline the West Holts Stage, Charli XCX will close the John Peel Stage and Imelda May and McFly will both play the Avalon Stage.

As he took to the Pyramid Stage, the former Beatle became the festival’s oldest solo headliner, a week after he celebrated his 80th birthday.

To mark the momentous occasion, Sir Paul treated the masses in the crowd to a selection of his own songs as well as beloved tracks by The Beatles and from his later group Wings. 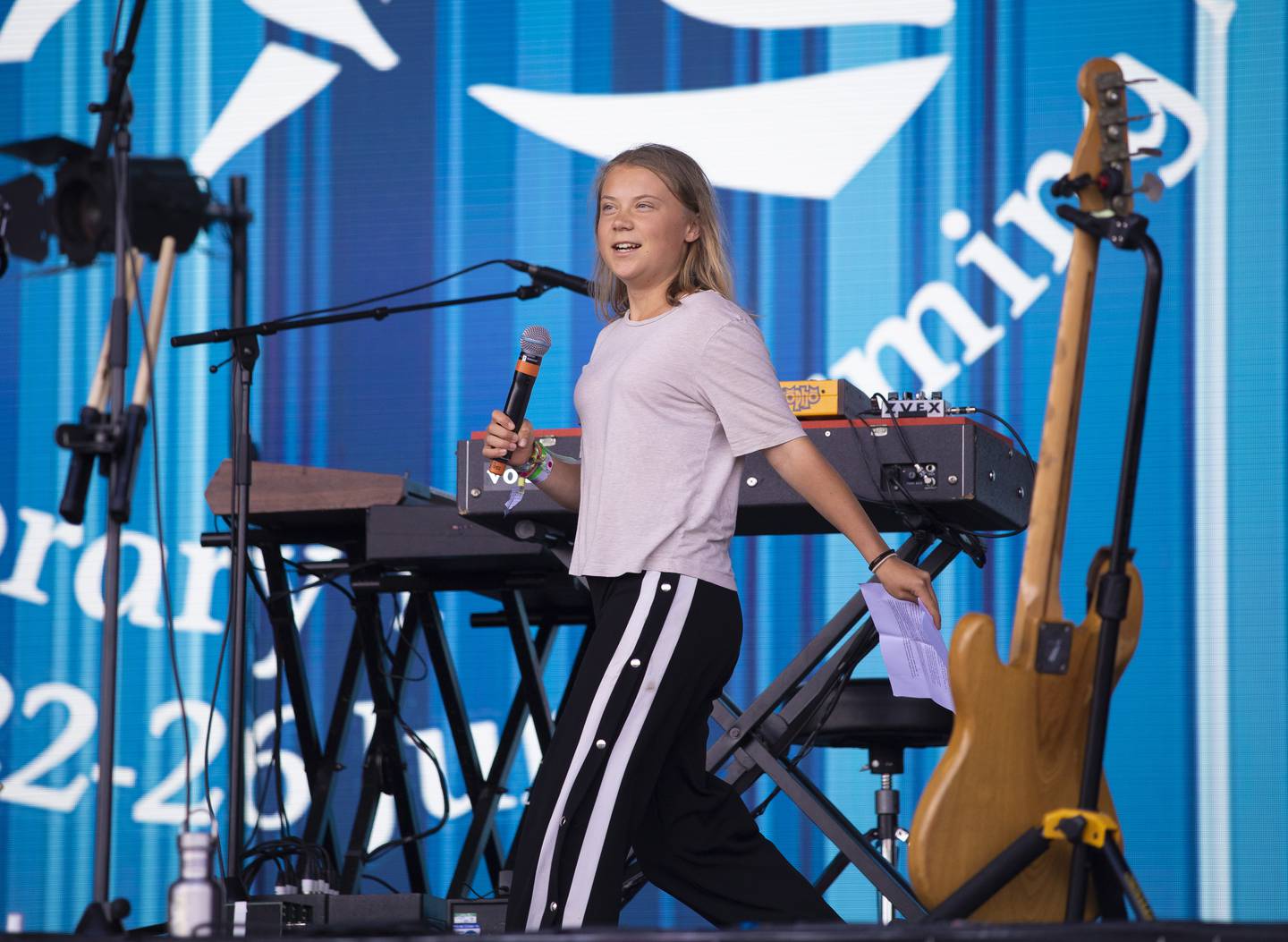 Despite the majority of the Glastonbury headline performances being shown live on the BBC iPlayer, Sir Paul did not appear on the broadcaster’s channels until an hour into his set.

In a statement, the BBC said: “This year we are delighted to bring audiences our most extensive coverage of Glastonbury to date.

“Paul McCartney’s much-anticipated set was broadcast on BBC One at 10.30pm as well as on Radio 2 and will be available on BBC iPlayer and BBC Sounds.

“Due to the complexity of broadcasting an event of this scale and the volume of performances we cover, there is sometimes variation between performances taking place and their transmission.”

Earlier on Saturday, the Pyramid Stage hosted a speech by Greta Thunberg where she called on society to take on its “historic responsibility to set things right” with the global climate crisis.