Lil Baby was not kidding when he said he planned to take over 2022.
The rapper has been relentless over the past couple of months as he prepares to release his upcoming yet-to-be-titled third album. Last month, Baby kicked things off with a pair of singles, “Right On” and “In A Minute,” which officially launched his 2022 campaign. He continued with the recently-released “Frozen,” a record that captured his laser-focused approach to the world. For his latest act, Baby teamed up with Memphis Grizzlies’ star point guard Ja Morant and Beats By Dre to preview a new song in a recent commercial. 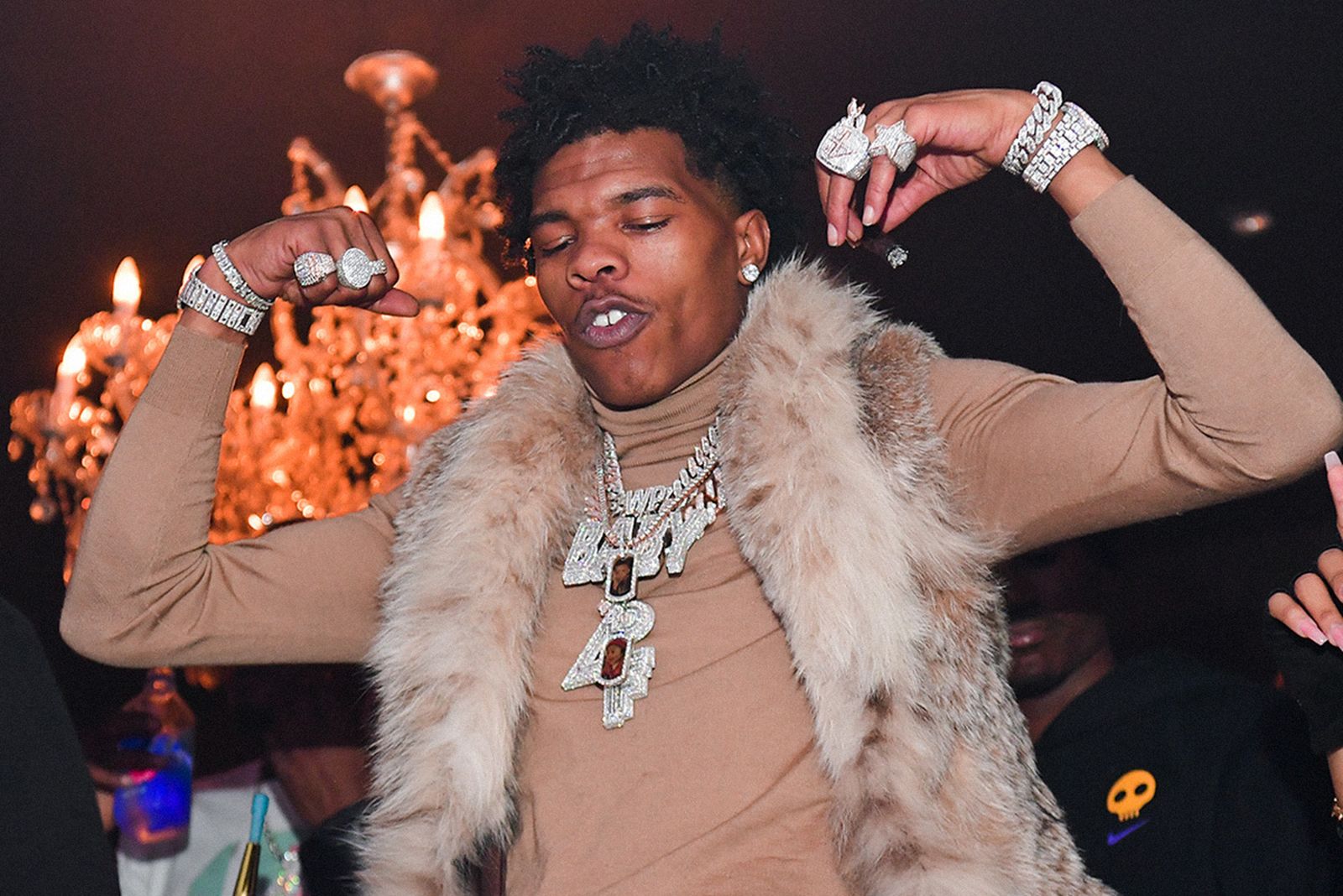 The commercial was released prior to the Grizzlies game three playoff game against the Golden State Warriors. The 90-second black-and-white ad is soundtracked by Lil Baby’s unreleased track, “Dark Mode,” which the Atlanta rapper uses to comment on his position in the game while keeping his eye on the prize and keeping his family close.

“Ja has been one of my favorite players to watch,” Lil Baby said in a press release. “We’ve been locked in. This is not my first time partnering with Beats, but we took it up a notch with this original song. The world gets to experience ‘Dark Mode’ for the first time in a way that’s crazy!”

It remains to be seen whether or not “Dark Mode” will appear on Baby’s upcoming third album.