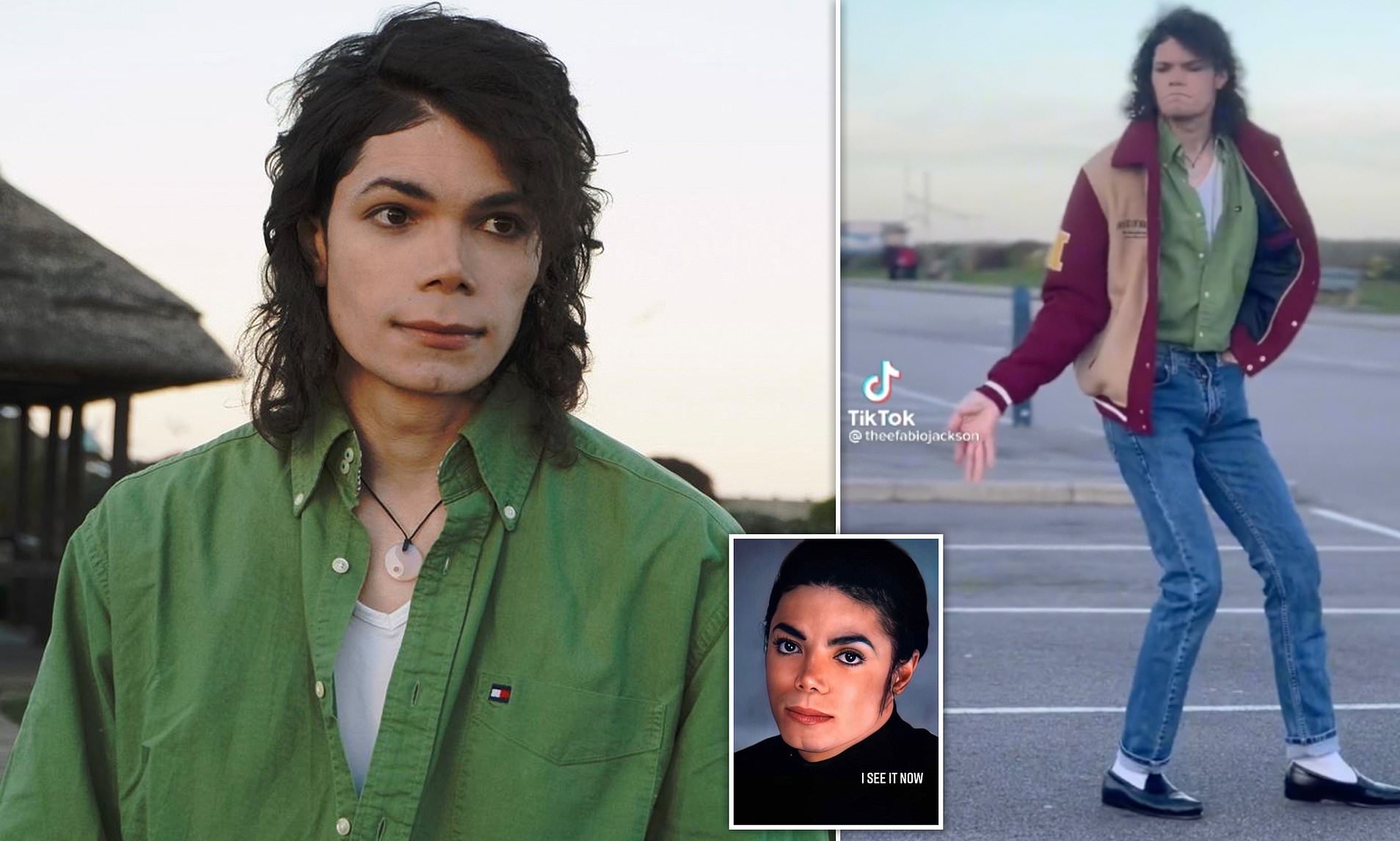 What would you do if you found out that you have a striking resemblance with a widely-known celebrity?
For a young man identified as Fabio Jackson, a Michael Jackson doppelganger, it means more than just going viral.

On TikTok, his account @theefabiojackson has over 2.1 million followers. In one of his videos, the American could be seen dressed in the late singer’s kind of outfit as he did a break-dance before a large mirror. The young man has however come under fire for doing multiple surgeries to look more like Michael Jackson, Famous People Today reports. People who come across his videos for the first time can’t help but wonder if Michael Jackson reincarnated. 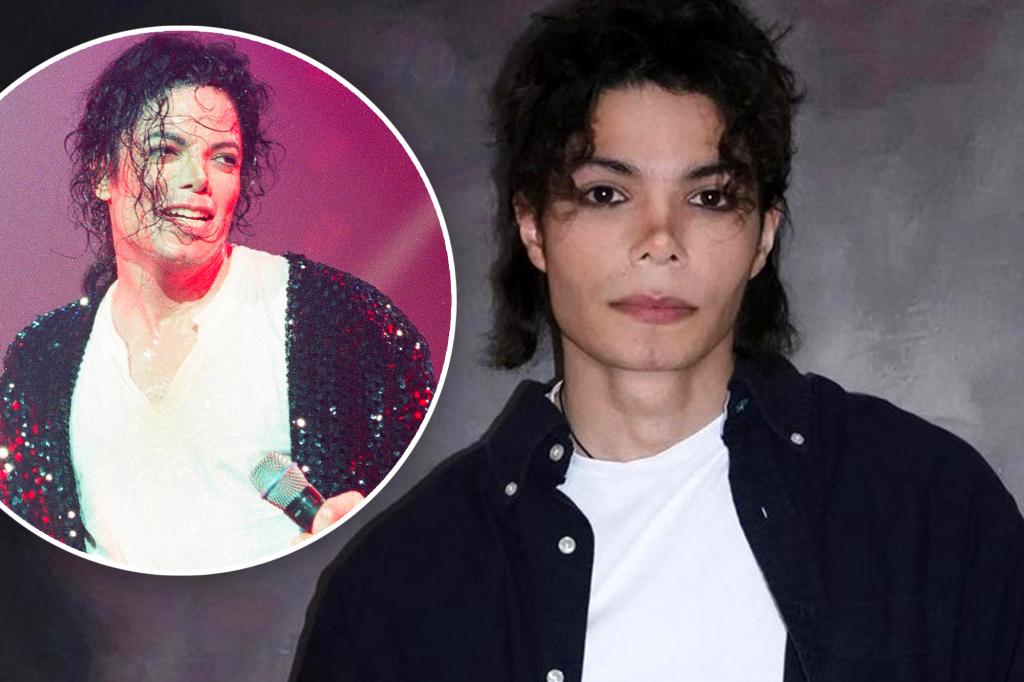 Social media reactions
DanAykroydJimBelushiJohnnyDepp said:
“Hi. I have just recently discovered you and I love you. I cannot believe how much you look like the King.”

Isabel Fonseca said:
“OMG Michael Jackson is reeborn.You are perfect i love your videos keep going. “So one day i ll see you on the big consert.”Becouse you will.”

danman said:
“I love the king but you can keep going wit Michael legacy.”