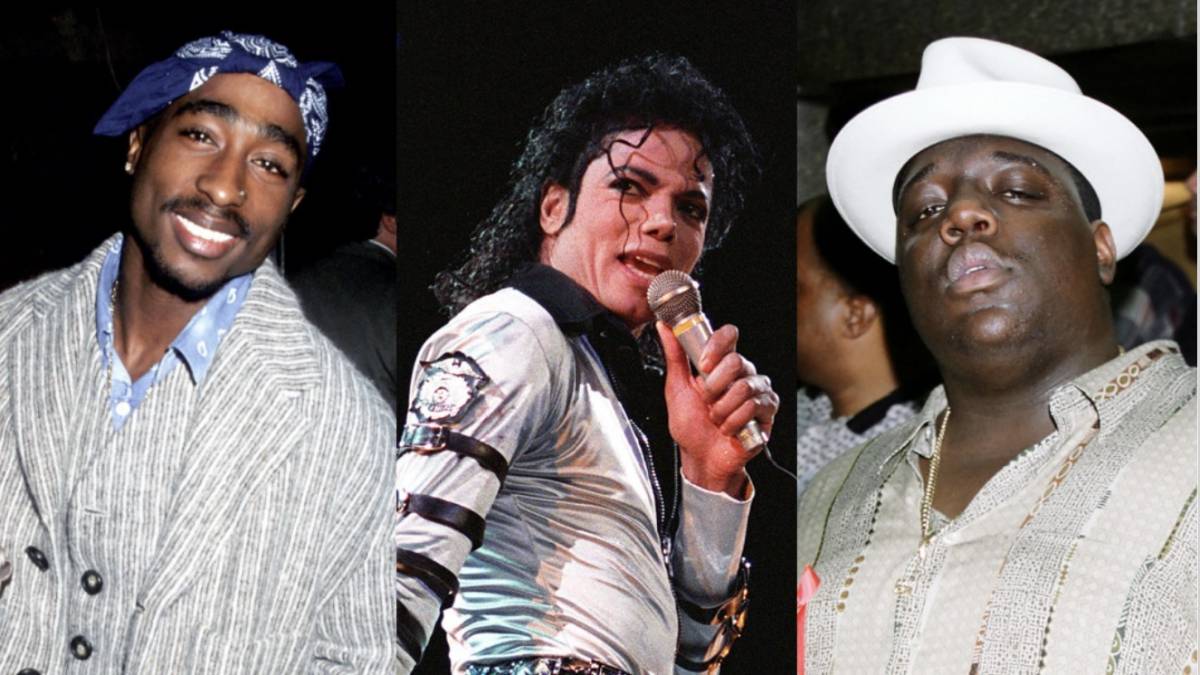 Reports that Michael Jackson turned down working with 2Pac out of his loyalty to his rival The Notorious B.I.G. have been debunked by former Death Row Records singer Danny Boy.

Producer Quincy “QD3” Jones III recently claimed that ‘Pac’s camp reached out to the King of Pop in hopes of getting a feature from him for the rapper’s final album before his death, 1996’s The Don Killuminati: The 7 Day Theory.

However, Jackson turned down the request for one simple reason: out of loyalty to Biggie, who he worked with on “This Time Around” the year before.

During a conversation with The Art of Dialogue, Danny Boy said he remembered Michael Jackson actually vibing to 2Pac’s music during a studio session for the rapper’s fourth album, All Eyez on Me. According to Danny Boy, QD3’s comments were not a reflection of how Michael Jackson felt about ‘Pac.

“Shut up, lies,” Danny Boy said about QD3 claiming Michael Jackson chose sides between ‘Pac and Big. “I hate to be like that wasn’t said, but I remember myself being in the meeting with Michael Jackson and the All Eyez on Me album being played for him, and Michael went crazy. So I don’t see him saying he messed with Biggie and not 2Pac, or you know what I’m saying.

He added: “[Death Row Records co-founder] Suge [Knight] and the Jacksons are very close. They were at that time, so that just don’t sound right to me.”

Danny Boy went on to explain that if QD3’s comments were true, it had to do with the Makaveli album having “rough content and lyrics.” Because of that, Michael Jackson passing on a feature with 2Pac shouldn’t come as a surprise, especially when other established people such as singer Diana Ross and civil rights activist C. Delores Tucker were trying to shut down Death Row Records at the time.

“Why would we put Michael Jackson in some shit like that,” Danny Boy asked. “He ain’t picking a side, East Coast West Coast. This shit is just going on and on, and it’s getting more bananas. Michael Jackson liked Biggie and Prince liked 2Pac, man stop it.”

According to QD3’s statement during BET’s oral history of The Don Killuminati: The 7 Day Theory, ‘Pac’s team wanted MJ on “Thug Nature,” which samples Jackson’s 1983 Thriller hit “Human Nature.” The legendary singer was allegedly on Biggie’s side, closing the door on the collaboration.

“So I set up a meeting at Neverland [Ranch],” said QD3. “I go up there and told Michael about it. And do you know what Micheal said? He liked Biggie.”