Rafael Nadal, 35, is hoping to bounce back from his defeat to Novak Djokovic at last year’s French Open. This year’s tournament kicks off for the Spaniard today at Roland-Garros, Paris, where the fifth seed takes on Australia’s Jordan Thompson. Nadal crashed out in the semi-final of last year’s Grand Slam as he lost to Djokovic, the World No. 1, 3-6, 6-3, 7-6, 6-2.

The 13-time champion is hoping this year will be different as he goes in search of his record-extending 22nd Slam after his 21st in the Australian Open in February.

However, the King of Clay is battling an ongoing foot injury that could threaten his future in tennis.

Last year, ahead of the French Open, the Spaniard addressed his retirement from the sport in an interview with El País.

The athlete told the Spanish newspaper that he is unlikely to hang up his racquet without first having won more Slams than his rivals Djokovic and Roger Federer, who each have 20 to their name. 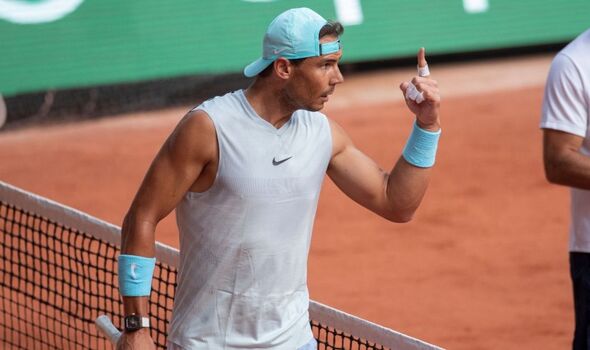 He said: “I have never hidden the fact that I would like to retire as the best in history and as the player with the most Grand Slams.

“But I’m not going to lose sleep over it. It’s not that I don’t want to put pressure on myself, I say what I feel, I would love to end my career this way.

“Of course, it’s a goal for me, but I’m not obsessed with it. My principal goal is to be happy with what I do.

“Ambition is good, but you have to be healthy and not excessive. In every case, I set out the objectives.”

He added: “If I meet them, great, but if not, I am not going to get frustrated or stop enjoying being happy. I have a very calm life now, calmer even than in earlier years.”

However, this year’s French Open may prove tough for Nadal, given Djokovic’s rampant recent form. 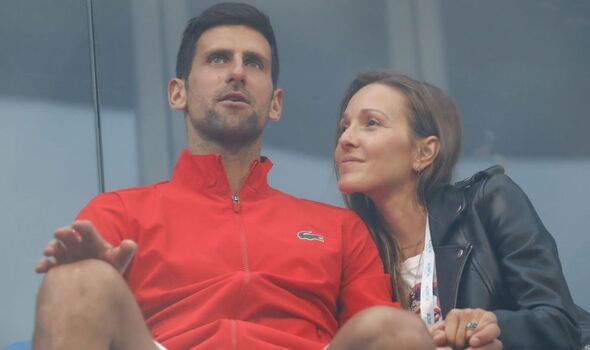 The Serb struck gold in Rome, beating Stefanos Tsitsipas in the final of the Italian Open to take his first title of the year.

Although not a Slam, the clay competition is a good indicator of how he may perform at the French Open.

Meanwhile, Nadal showed signs of further injury woes earlier this week as he practised for the Open. 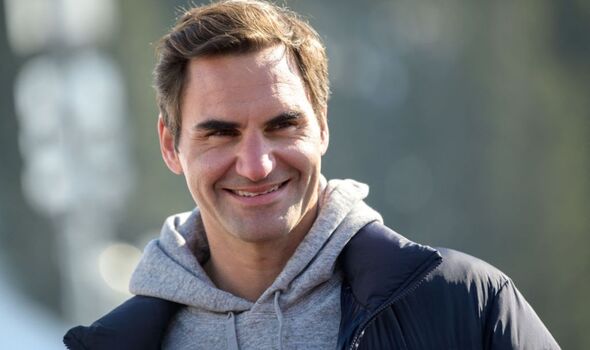 The star rallied with his fellow Spaniard Jaume Munar on Wednesday as he was on court for the first time in Paris.

But in front of a large crowd at Roland-Garros, the tennis ace showed signs that he was struggling with an ongoing chronic foot condition.

The problem was apparent at the Italian Open, where Nadal lost to Denis Shapovalov in Rome.

Nadal addressed his injury after his defeat in Italy.

He told reporters: “I am not injured. I am living with an injury. My day by day is difficult.

“I am trying hard but of course it’s difficult to accept the situation at times. A lot of days I can’t practise the proper way.

“[Against Shapovalov] it started halfway through the second set and it was unplayable for me.

“Pain takes away your happiness, not only in tennis but in life. And my problem is that many days I live with too much pain.”