Lewis Hamilton snubbed Max Verstappen by pointedly failing to mention his arch-rival as one of the top drivers he has faced in his 299-race career.

The seven-time world champion was speaking ahead of notching his triple century at the Paul Ricard track a 50-minute drive east of Marseille, where it’s about as hot as early-week London.

He turned the clock back to 2007 and his debut season at McLaren, where he endured a fractious relationship with the then double reigning world champion Fernando Alonso. The Brit shaded their duel and Alonso walked out in high dudgeon. 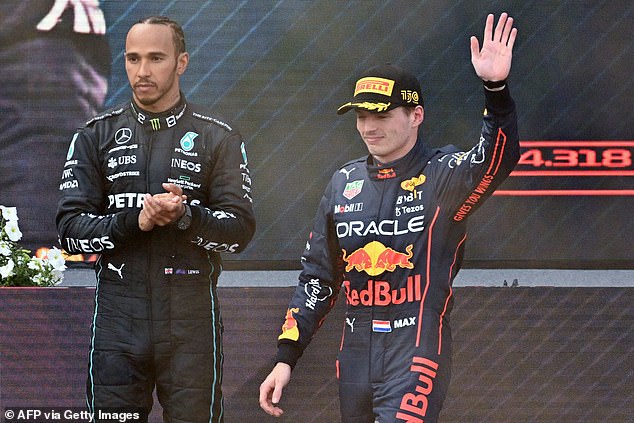 Lewis Hamilton failed to mention Max Verstappen as one of his top F1 rivals over the years
“It is difficult to say who has been the strongest competitor because every time you are against someone you are in a different place in your life,” said Hamilton.

‘I remember being alongside Fernando when I was 22. I was so young mentally. There was pressure going up against a great like him. And in terms of pure pace I would say Fernando (was the best). We had good battles. I wish we could have some more.’

How time heals! The pair could barely stand sharing a motorhome at the height of their animosity, a situation intensified by the Spygate controversy in which Alonso was implicated. 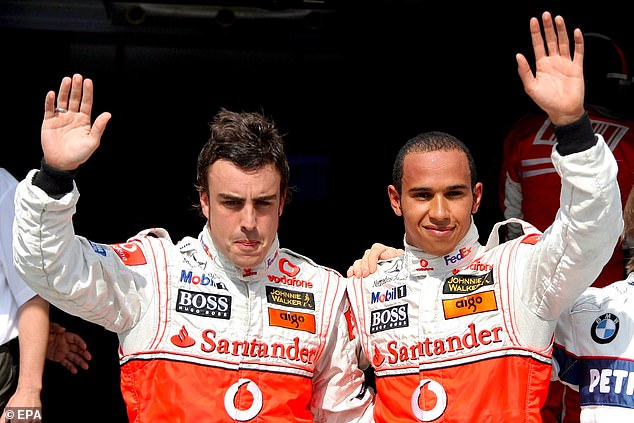 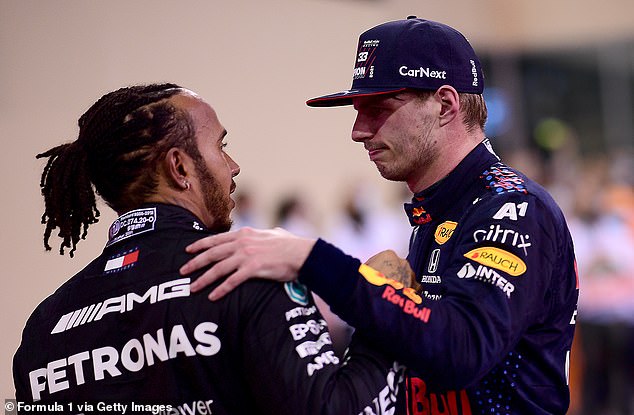 But Hamilton made no mention of the two more recent thorns in his flesh: Nico Rosberg, who beat him to the title in 2016, or Verstappen, who denied him last year with the help of race control’s maverick intervention.

That wound is raw, as Hamilton highlighted by comparing him unfavorably to Charles Leclerc following the British Grand Prix. ‘Charles fought a great battle,’ said Hamilton, before referring to his previous collision with Verstappen at Silverstone. ‘Charles is a very sensible driver — clearly a lot different from what I experienced last year.’

Hamilton, 37, will sit out the first practice on Friday. Nyck de Vries, the Formula E champion, takes his place as teams are required to yield a seat to a rookie on at least two occasions. The Briton will return for the second practice.