Former McLaren mechanic Marc Priestley claims that the team fought to avoid Lewis Hamilton during his rookie season in favour of working with Fernando Alonso. The Brit defied expectations by going close to the world title in his first year as an F1 driver, despite having teamed up with a reigning double world champion.

Hamilton was formidable on his rise through the motorsport ranks, winning a title in each of the four years before he was promoted to F1. The pressure was still huge upon joining McLaren, however, where he raced alongside one of the most fearsome competitors in Alonso.

The Brit has since gone on to have a glittering career in the sport, boasting seven Championships to Alonso’s two. Priestley outlined the extent to which mechanics and engineers underestimated the newcomer as they actively fought to work for his team-mate in 2007.

“The mechanics and engineers fought among themselves to work in Fernando’s garage,” Priestley told the Pitlane Life Lessons podcast. “People didn’t want to work on Hamilton’s car, because they didn’t expect so much from him.” 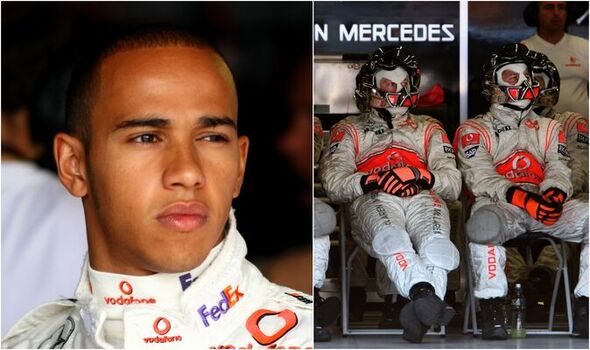 With 12 podiums and four wins in his debut year, Hamilton sensationally finished level on points with Alonso and only one point behind eventual world champion Kimi Raikkonen. The Stevenage-born star would go one better the following year when he claimed his first Drivers’ Championship at the age of 23.