Roger Federer and Rafael Nadal have been told to “come clean” as the ATP move to strip Wimbledon of its ranking points in response to the ban on Russian and Belarusian players. The two former world No 1s sit on the ATP Player Council, which has been in favour of heavily sanctioning the All England Club.

The ATP are set to announce their sanctions on Wimbledon imminently after a series of meetings in Madrid and Rome, with the men’s tour’s representatives feeling strongly about the blanket ban on players from Russia and Belarus.

As the All England Club awaits a decision from the ATP, an MP has now hit out at Federer and Nadal, telling them to share their involvement in the sanctions on Wimbledon as members of the Player Council. “Federer and Nadal should come clean,” Chris Bryant MP, the chair of the All-Party Parliamentary Group on Russia, told The Telegraph. 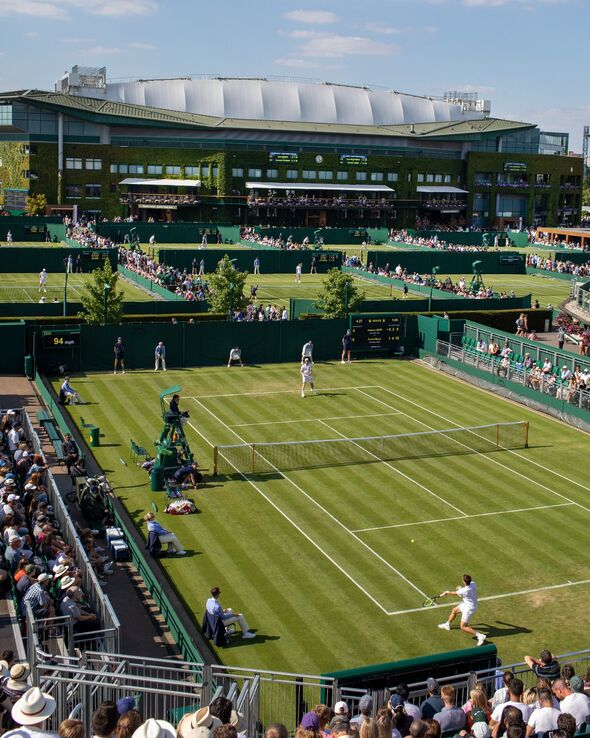 “Do they want Vladimir Putin to fail or don’t they care?” he added. A new ATP meeting is taking place on Wednesday during the Rome Masters, with the potential for a vote on the sanctions to take place, after which any decision would be announced, and the men’s tour is expected to heavily base their decision on the opinions of the 10-man Player Council, as the representatives of the players who are affected by the ban.

Bryant also slammed the tour as well as Federer and Nadal, as he said: “The men’s tour are behaving appallingly. It’s like they haven’t heard what is happening in Ukraine or don’t care.” Another MP and a leading member of the Digital, Culture, Media & Sport select committee, Clive Effort, also hit out at the ATP for their plans to penalise the tournament over its ban on Russian and Belarusian players.

“The ATP needs to take a look around and appreciate how the rest of the world outside its bubble will view it for sanctioning Wimbledon for supporting Ukraine,” he said. At the very least, the ATP will be protecting the ranking points of those who are affected by the ban, freezing them so the players don’t suffer a drop-off as a result of being unable to compete.

A source told The Telegraph that the council’s position kept in mind the “integrity of the rankings” but could not explain how removing ranking points from the tournament entirely was a better alternative to freezing points for Russian and Belarusian players.