MEGHAN MARKLE and Prince Harry left the UK “humiliated” after their short trip to attend the Platinum Jubilee celebrations as they failed to secure footage for Netflix. 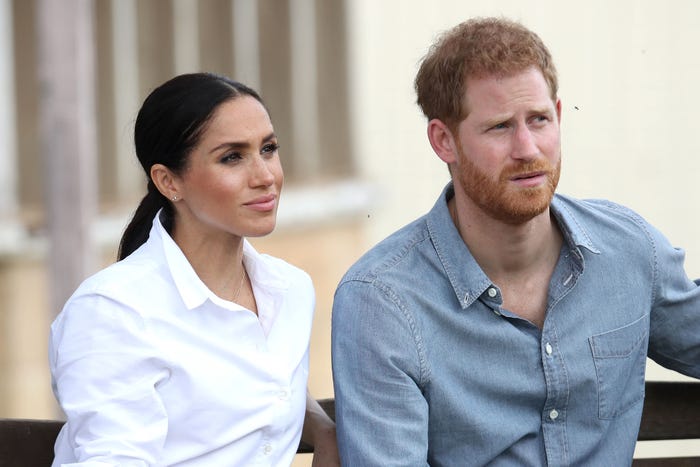 The couple joined their family for the first time after stepping down from senior members of the Firm and moved to the US. But it is claimed they were snubbed by the other royals, with the worst blow being that the Queen refused them to shoot footage of her with their baby daughter, Lilibet, 1. The Duke and Duchess of Sussex reportedly asked for her permission to take photos, which they would then use for productions as part of their deal with Netflix. An insider told the National Enquirer: “They were totally humiliated. The worst blow was Her Majesty saying ‘no chance’ to photos of her first-ever meeting with her namesake, Lilibet. Those shots would have been perfect for the show they’re filming as part of their $100 million Netflix deal. Netflix bosses must be very unhappy! [They] got the comeuppance they so richly deserve for the hurt they’ve caused the family!” A spokesperson for the couple’s foundation, Archewell, has been contacted for comment.