Around NBA circles, Steph Curry isn’t necessarily known for his defense. But his coach, Steve Kerr, has been trying to tell everyone for years that the two-time NBA MVP is an underrated defender, and this season especially Curry has raised eyebrows with his prowess on the other side of the ball.

It’s evident that Curry has improved as a defender, and he even had a key defensive stop in the Warriors’ win over the Memphis Grizzlies in Game 1 of the Western Conference semifinals.

So when Curry spoke to reporters Monday ahead of the Western Conference finals, ClutchPoints’ Mark Haynes began a question by referring to the Warriors’ star as a two-way player.

That got an incredible reaction from Curry. 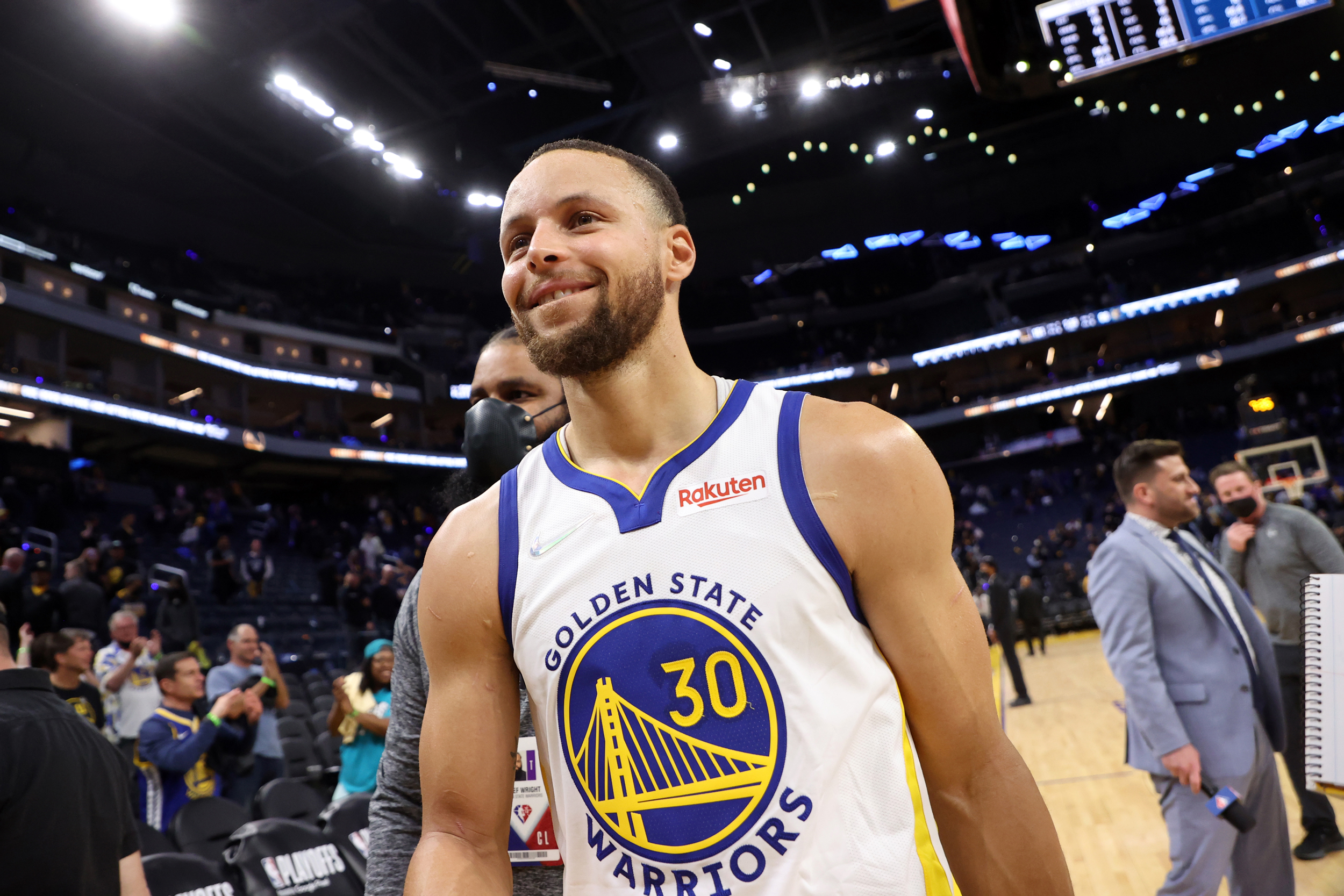 Curry first gave a smirk when he heard it and then celebrated with a fist pump as Warriors PR guru Raymond Ridder jokingly told Haynes that the wording he used was not exactly what he had emailed him, but close.

All joking aside, the Warriors are going to need Curry’s defense against the Dallas Mavericks in the West finals. While he won’t guard Luka Doncic unless switched on to the 23-year-old, Curry will have to try to slow down Jalen Brunson, Spencer Dinwiddie and a few other Dallas wings.