WASHINGTON – Charles Herbster, a Donald Trump-endorsed businessman who has been repeatedly accused of sexual misconduct, lost his bid to be the GOP’s nominee for Nebraska governor in the state’s Republican primary on Tuesday.

University of Nebraska Regent Jim Pillen was the winner of the gubernatorial primary, according to the Associated Press, just ahead of Herbster and state senator Brett Lindstrom.

Herbster could not overcome the many misconduct allegations lodged against him, despite his denials.

Eight women, including a state senator, told the Nebraska Examiner during the campaign that Herbster had groped, forcibly kissed or improperly touched them at public events over the past six years.

Trump’s candidates have fared well in 2022 Republican primaries, but the Nebraska governor’s race proved that the ex-president’s endorsement is not an automatic ticket to victory.

Pillen, who is also a veterinarian and a pig farmer, enjoyed the support of more establishment Republicans in Nebraska, including current Gov. Pete Ricketts.

Pillen adapted a familiar Trump phrase in thanking his supporters. “Tonight, we will celebrate a great victory,” the new nominee said in a speech Tuesday night. “Tomorrow, it’s back to work in the fight to keep Nebraska great.”

Speaking with his supporters, Herbster called the race “one of the nastiest campaigns” in Nebraska history, and that may have played a role in his defeat. Herbster also said he spoke to Pillen and conceded the contest.

Herbster was one of at least nine candidates nationwide facing accusations of a sexual nature.

Trump, who has been repeatedly accused of sexual assault himself, re-doubled his support for Herbster in the wake of the allegations. He told a crowd at a rally in Nebraska that “I have to defend my friends… These are malicious charges to derail him long enough that the election can go by before the proper defense can be put forward.”

The Republican nominee for Nebraska governor will be favored in the fall election against Carol Blood, a state senator who won the Democratic primary in this GOP-leaning state.

Trump endorsed Herbster back in October, but several Republicans in Nebraska did not follow suit. 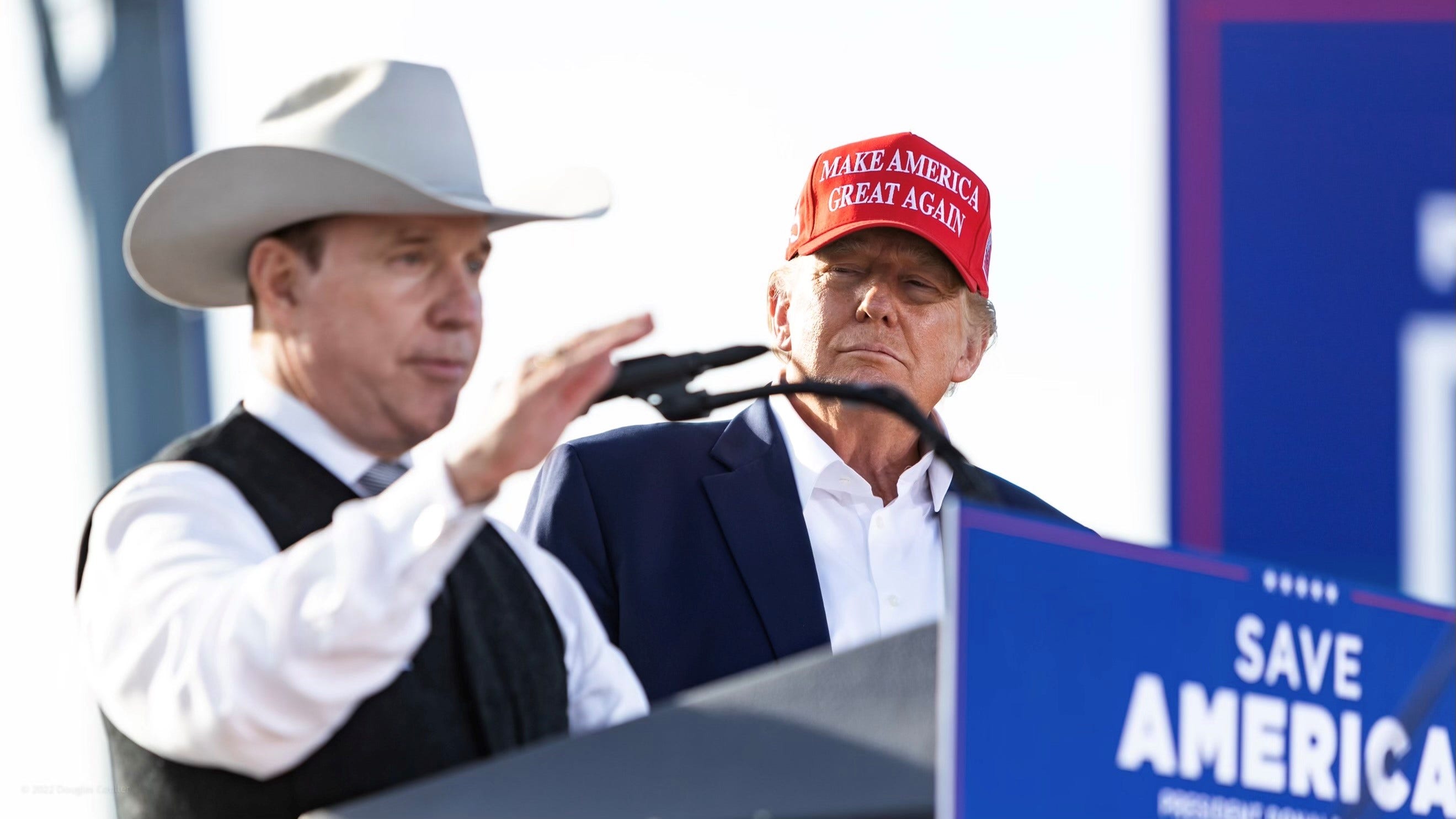 In addition to Ricketts, Pillen had the support of the Nebraska Farm Bureau. The former Nebraska football player also had the endorsement of former congressman and Cornhuskers coach Tom Osborne.